The College Of Social Work Reaches Its Second Birthday 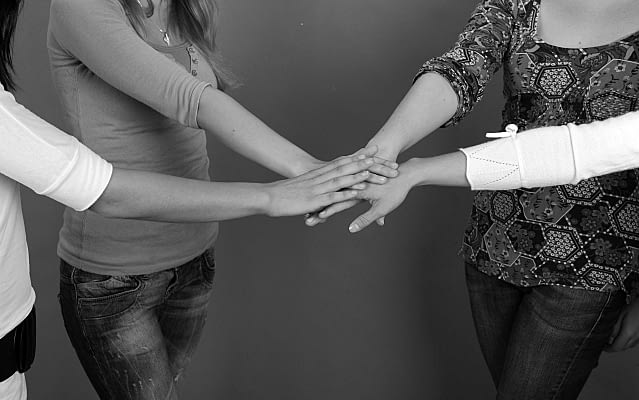 The College Of Social Work Reaches Its Second Birthday

The College Of Social Work, England’s official ombudsman of social work thought, practice and expertise has reached its second birthday.  Some have derided the body as lacking teeth or presence.  Others wonder what the College actually does.  But on its second birthday the College has announced its continuing presence with defiant words.

The college started enrolling members two years ago this month, and four and a half years since the Social Work Task Force recommended the creation of such a body to give the social work profession in England an equivalent to the Royal College Of Nursing.

In Autumn 2013, the college’s roll reached over  10,000,  and now the total is edging towards 12-13,000. Services such as its online template , where members record their continuing professional learning, are now available and the College celebrates the  recruitment of  50 members to serve as media spokespeople for the profession and 70 trained mentors to coach and befriend less experienced social workers.

Even though recruitment has been strong, 13,000 members is a long way off the 30,000 the College intended to recruit by 2015 , and very low considering the hundreds and thousands of social workers who are actually qualified in England .

The  College predicts that the upcoming period of re-registration of social workers on its three year cycle  with the Health and Care Professions Council (HCPC) should result in a boost to potential recruitment. In an age of growing industrial discontent, and unrest in local authority sector, as well as swingeing cuts in positions in the third sector, energy is rife for organised voices.  Services such as the online CPD forum and Knowledge @ The College, where social workers with paid membership can access expert advice on practice issues, are broadening the appeal of the College to practising social workers. Awareness among social workers  seems to have increased if recruitment numbers and membership cards are anything to be going by.

Whilst growing numbers are very welcome, it is rather notable that most of the members have not joined as individual members of the College, but through the corporate membership scheme – leading some to doubt the integrity and robustness of the College’s complete independence.  Effectively this means that the College is primarily funded by quasi-government bodies.  Some local authorities are now apparently including in job descriptions for social work posts the requirement that applicants must be members of the college, while some universities are apparently urging students to join.  A question some ask is why is membership so critical, and is it tied up with an idea that membership of the College is either to replace Trades’ Union membership, or is seen as an “easier to manage” option.

Another eye-brow raiser for some is that the college is being part-funded by central government. This is a very different type of “college” arrangement  than those of other professions, which are seen as much more robustly independent.

On its second birthday, the college is looking at how it can cease its reliance on central government financial support. The College asserts that whilst it is not a party-political organisation,  it will always be outspoken about what it thinks is right in terms of social work, even if this means speaking out on political issues.

As well as its role in developing the quality practice of social work, the College is charged with the responsibility of improving public understanding of social work and the  image of the profession in the media, and in the public eye. Some would see this challenge as potent a challenge as that of Sisiphus.

On the Daniel Pelka serious case review, the College was outspoken both in condemning poor social work practice, and in defending the profession by pointing out that it is not only Social Work that tries to keep children safe through safeguarding activities.

Some have questioned the College’s progress – judging its public profile and effectiveness as way less effective than say the Royal College Of Physicians.  Some see the College’s job in one vision – a safe, confident social work profession. Two issues that have dogged the College’s formative years appear to have been particularly traumatic. Firstly, the  the collapse of merger talks between BASW and the college and, second, the austerity climate the college came to exist in.

While the stand-off between BASW and the college has relented, the wounds still weep. Clearly hopes the row is now history: “I sincerely hope it’s in the past. Both organisations seem to want the very best social work and the very best social work outcomes and but there are some differing ideological stances which seem to mark the line in the sand – BASW is a trades’ union, and the College is not.

And what about the next few years for The College?

The College believes that the progress it has made in its first two years should make membership an enticing offer for newly qualified social workers, including the development of its ancillary services and online community presence. The College sees more of a push for the adult social care agenda over the next few years, seeing that children’s social care has grabbed the majority of its time and energy.

It will be interesting to see the direction of travel for the College, and how well it manages to continue to make in-roads into England’s turbulent and choppy social work sector in a time of immense change and dynamism.

The college started enrolling members two years ago this month, and four and a half years since the Social Work Task Force recommended the creation of such a body to give the social work profession in England an equivalent to the Royal College Of Nursing.