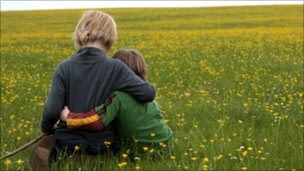 Research by Simply Fostering, last quarter of 2014, finds finds what might make people anxious about applying to become foster carers?

People interested in fostering might have a mistrust of social workers. They might not believe that they have the abilities to do the job and are usually unaware of how many new foster carers are needed every year. People usually don’t know what is involved in being a foster carer and are worried about answering all the questions asked in the foster carer assessment.

Potential applicants can be worried about coping with the feelings of letting go when children return to their birth families and dealing with the range of behavioural issues foster children might have have. Following high profile cases of abuse of children in care covered by the media, people might be concerned about the risk of false allegations foster children might make against them or their family, and that friends might think they just want to make money from looking after children.

Why do people want to become foster carers?

Most foster carers say that they wanted to foster because they felt they had something to offer from their own life experiences and a genuine concern for children. Some said that because they had experienced social care themselves that they understood how abused children felt.

Why do foster carers continue to foster?

Carers say they continue to foster because of the positive changes fostering has made in their lives and the satisfaction of seeing the children they care for settle down and start thriving. Carers express a sense of fulfillment from doing something worthwhile and making a difference to a child’s life.