By Dan Rowley on Comments Off on OFSTED warning 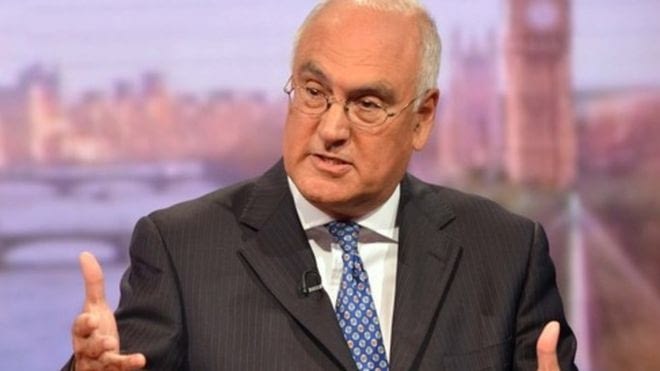 Too many children and young people in care in England are not getting the service they deserve, Ofsted warns.

Chief inspector Sir Michael Wilshaw says it is unacceptable that three quarters of children’s services are inadequate or require improvement.

Publishing its third annual report on children’s social care in England, the watchdog Ofsted said weak leadership in too many children’s services departments was letting the most vulnerable children down.

Sir Michael said that while Ofsted published the names of underperforming local authorities, he could “be tempted” to publish the names of poor managers to stop them moving around the system.

A quarter (21 of 87) of authorities inspected under a new, tougher regime were judged to be inadequate – a 5% rise on the previous round of inspections.

43 required improvement, while only 23 authorities were providing good or outstanding services.

Problems with poor services included children having too many changes of social worker, high caseloads, delays in undertaking visits and a failure to see children alone.

Poor leadership or supervision of social workers were also highlighted as issues of concern, as well as assessments taking too long to complete.

Inspectors found a wide variation in caseloads for social workers – from seven children per worker in some regions to 34.2 in others.

It concluded that the quality of leadership in an area was “the single most important factor” in the standard of help, care and protection given to children.

Inspectors found that once children are in the care system, they are often well looked after.

However, children who were not on the system “because their needs have not been recognised, or whose support has been too superficial and ineffective”, needed greater attention, the report concluded.

Sir Michael said there was an ongoing need for improvement.

“While we have seen some green shoots of progress, too many areas are still failing the children they are charged with protecting.

“This report shows that the context of a local authority, including size, deprivation and funding, cannot be used as an excuse for poor performance. If some authorities can succeed in difficult circumstances, so can others.

“As I have said many times before, the driving factor that makes change happen at pace is good leadership.

“Areas that are letting children down must look to their higher performing counterparts with urgency, and follow their example.”

Cllr Roy Perry, chairman of the LGA’s Children and Young People Board, said high-profile crimes of abuse meant thousands more children were now on the radar of social services.

“But this is in a climate where local authority funding suffered major cuts during the last Parliament, and while councils have made tough choices in order to protect children’s services, the system is under significant strain.

“Despite rising demand and reducing budgets, the majority of councils are rated as ‘requires improvement’ or better, with those councils that have strong children’s services working to help others.

“There can be no doubt that local government has the commitment and expertise required to turn around struggling services, without the need for externally imposed structures or operating models.

“Giving councils the time to establish solid foundations for improvement, learn from other authorities and embed new processes and learning, is vital for them to move forward for the benefit of their local areas.”

A Department for Education spokesman said: “Nothing is more important than keeping children safe, and we will not hesitate to intervene when local authorities are failing vulnerable children and families.

“We are committed to improving the quality of children’s social work, and the Children and Social Work Bill will enable the creation of a specialist regulator with a relentless focus on raising quality, education, training and practice in both children’s and adults’ social work.”