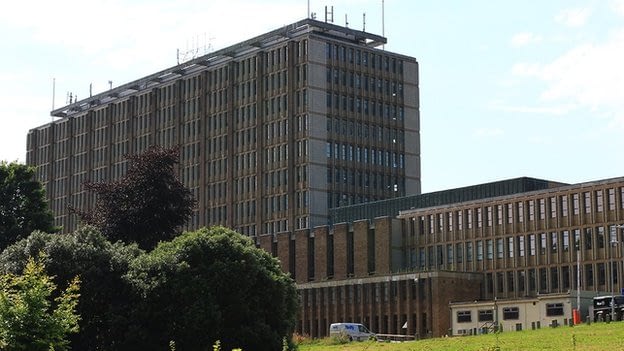 An independent review has been launched into allegations foster parents have been unfairly treated in Norfolk.

Foster carers have said children were wrongly removed from them by the county’s social services department, rated as inadequate by Ofsted.

Mr Barron, who can appeal against his dismissal, was suspended from Norfolk’s children’s services department in December. Mr Barron’s dismissal followed a report he compiled on a four-year-old boy in care, who suffered bruising while being strapped into a car seat.

Doctors said there was no deliberate harm.

But their findings were contradicted in a report by Mr Barron, which led to a foster carer being de-registered by the council. The review, extended from an earlier inquiry, has been ordered by Sheila Lock, the interim director of the council’s children’s services department.

The council said Mr Parker had already examined a complaint which resulted in a disciplinary hearing. Police representatives, social workers and health professionals will look into foster parents’ concerns.

Ms Lock said she hopes carers who feel they have been badly dealt with will now come forward. “When concerns are raised about the safety of children, we have to act in their best interests,” she said.

“But in doing so we need to always treat our foster carers – who do such a brilliant job for us – with respect, listen to what they say and take that information seriously.

“When I first came to Norfolk, I worked with a number of our MPs to set up a review process to address concerns that we haven’t always done this in the past.”

Cases need to be referred to the review by 29 May.