By Dan Rowley on Comments Off on Mockingbird Programme 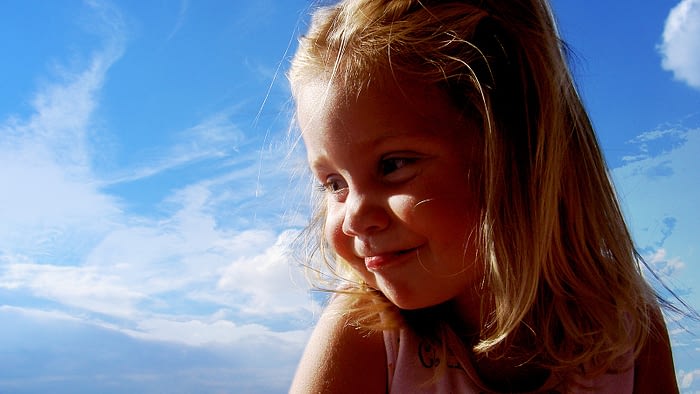 Surrey County Council (SCC) is the latest local authority to adopt the Mockingbird programme of support for foster families, to ensure that carers and children alike have the support they need to stop placements falling apart.

Adapted by The Fostering Network, the Mockingbird programme sees a group of foster carers come together to offering planned and emergency sleepovers and short breaks, as well as advice, peer support and training.

Esther and Liam Dowds from Redhill were the first carers in the county to create a hub. Esther told SurreyLive that she knew what it was like to not have a support network in place. “Sometimes it’s lonely being a foster carer. You can’t always just pick up the phone or have that network of support behind you.”

She hopes that starting the hub will provide an essential extended family environment that carers and children need.

Meanwhile, SCC hopes the scheme will help with recruitment and retention. They’ve already announced that another hub is to be set up in Farnham, with more to be announced over the next few months.

They’re aiming to recruit around 200 new foster carers so they can rely less on Independent Foster Agencies (IFAs) and agencies from neighbouring areas—almost half of the children in SCC’s care system outside the county due to a lack of carers. There are currently 697 young people in foster care in Surrey, either with local authority carers or through IFAs, and approximately 300 foster carers to care for them.

The adoption of the scheme follows a damning Ofsted report on the department, carried out between February and March last year. The inspection revealed “serious failings” and found that children had been exposed to widespread “chronic neglect and domestic abuse”.

The department was determined to be “inadequate” and the government issued the authority a statutory direction, requiring it to make improvements in 18 areas under the guidance of a commissioner or face losing control of its children’s social care services.

Councillor Mary Lewis said, “the priority [now] is getting stable homes for children growing up in our care and Mockingbird is a way to make that stability better for the children and ensure everyone is supported.”