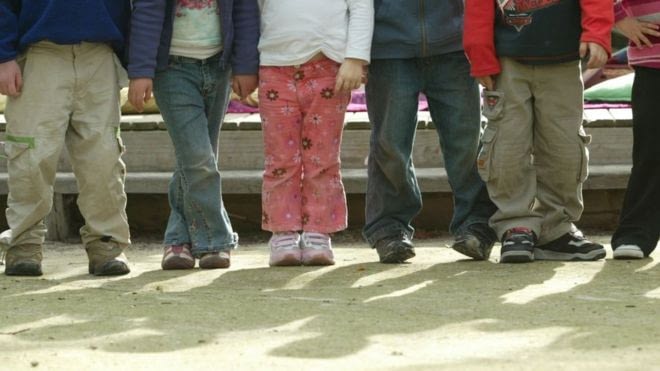 A high-profile court case involving a grooming gang could make foster carers harder to find, a council has warned.

Staff at Kirklees Council say the case of 20 men who raped and abused girls in Huddersfield has had a negative impact on recruitment.

The council is offering financial inducements to try to solve the problem. Andy Quinlan, the council’s fostering manager, said he feared the authority might mirror Rotherham’s experience.

“An assistant director at Rotherham was saying the difficulty they’re having recruiting foster carers is because of the legacy of what’s happened in Rotherham”, he said.

Rotherham’s child sex abuse scandal began in 2014 after a report found at least 1,400 children in the South Yorkshire town were the victims of abuse between 1997 and 2013.

The council is offering a £500 payment to existing carers if they help to recruit a new one.

By far the majority of perpetrators were described as ‘Asian’ by victims, yet throughout the entire period, councillors did not engage directly with the Pakistani-heritage community to discuss how best they could jointly address the issue. Some councillors seemed to think it was a one-off problem, which they hoped would go away. Several staff described their nervousness about identifying the ethnic origins of perpetrators for fear of being thought racist; others remembered clear direction from their managers not to do so.