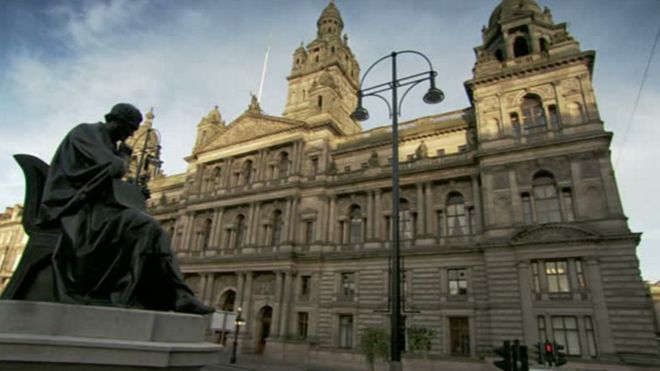 Three sisters are suing Glasgow city council after being placed with foster parents who allegedly abused them.

John and Alma Cassidy would beat and sexually assault the children at the foster home in Glasgow, it is claimed.

John Cassidy was moved after separate complaints were made – but it is alleged council officials failed to monitor him.

The sisters claim this failure allowed Cassidy to return to the home and further abuse them. The women have come forward after enduring attacks for nearly two decades, say their lawyers.

According to Digby Brown Solicitors, council bosses ordered John Cassidy to leave the foster house after three other women came forward as adults to claim he had abused them.

But officials never checked on him afterwards which allowed him to return home in secret – and keep abusing the siblings, say lawyers.

“They are both now deceased so have escaped prosecution. But justice shouldn’t die just because your abuser does. We believe Glasgow City Council are at fault as they selected and paid the Cassidys to care for us and are in disbelief at how easy it was for John’s abuse to continue even after they were alerted to the risk he posed to us.”

“It makes us wonder how many other abusive fosterers are out there, but also how many survivors have been let down not just in Glasgow but potentially across the country.”

The sisters’ civil action became possible after a landmark law change scrapped time limits on historic abuse. For years an abuse victim could only make a claim within three years of turning 16 – this was known as a “time bar”.

But studies suggested women often do not talk about their abuse until 18 years after it happened and men may not speak until 25 years later.

This is known as “vicarious liability” which allows survivors to raise claims against groups like religious bodies, councils or football clubs.

Kim Leslie, partner and specialist abuse lawyer at Digby Brown, said: “As a foster parent John Cassidy held one of the most responsible roles in society.

“However, we believe he abused his position to repeatedly assault children in his care over a number of years.

“Initial investigations of Glasgow City Council’s own files show it was made aware John Cassidy was a potential risk to minors but we believe it did not take appropriate protective measures which resulted in the continued sexual abuse of the children.”

A Glasgow city council spokeswoman said: “We can confirm a claim has been received but it would be inappropriate for us to comment further.”