By Dan Rowley on    Headlines, In the News 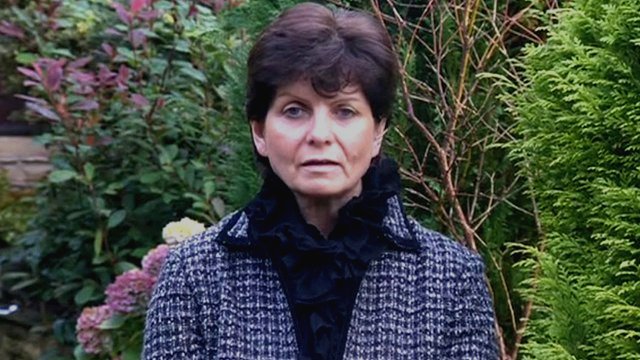 Guernsey children could be sent to UK for fostering 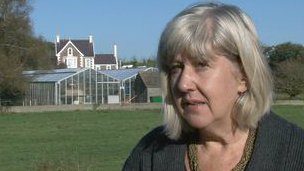 Julie Barnes Ms Barnes says Guernsey needs carers for children aged 8-14 Guernsey children in need of foster care could be forced to move to the UK because of a shortage of carers. Guernsey’s Health and Social Services Department says it is in “desperate need” of carers. Julie Barnes, service manager for corporate parenting, said […]

Foster carers get their own lifestyle magazine 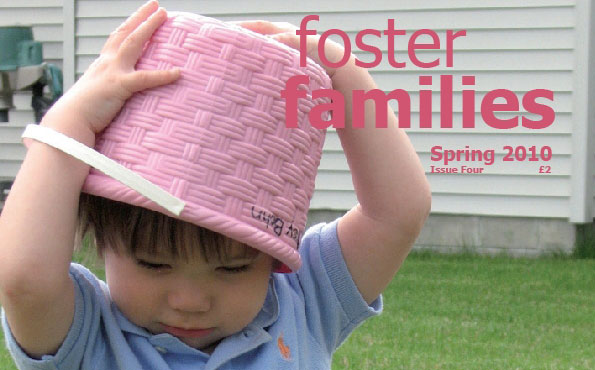 The first of its kind, each issue is packed with a variety of news, views and features on a range of issues affecting looked after children and their foster carers. This quarterly, 48 page magazine crosses the two genres of parenting magazines and the more informative care magazines. As a parenting magazine it has features […]