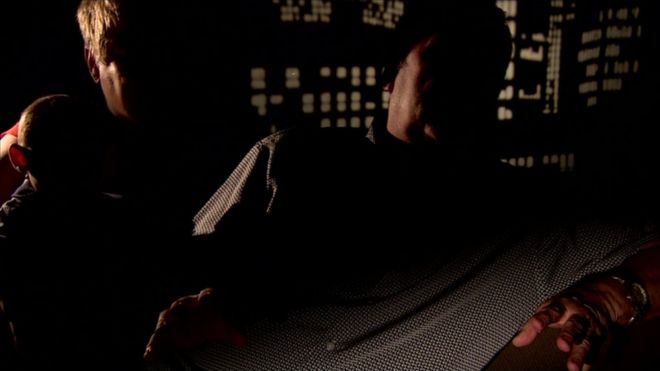 A foster family received death threats after their details were accidentally released by a hospital.

Their names, address and mobile phone numbers were disclosed to the birth family of a child they were caring for, forcing them to leave their home.

Across London, reports of data breaches in child protection departments are up a third over the last four years. Rachel Harrison of the GMB union described data protection breaches as “terrifying”.

In 2016 carers Mary and John – who asked to remain anonymous – fostered a child who was taken into care at birth.

John said he was later told the baby’s parents had threatened social workers in the past.

“This child left hospital with an armed police escort, so there was obviously something a bit different, and everyone should have been a bit aware,” he added.

Two weeks later they got a call from the council, which was from outside London, to inform them their details had been leaked.

“They told us they were moving the baby.” Mary said. The council did so within hours.

A few days later, someone claiming to be the duty social worker called Mary’s mobile and asked how the child was.

“I asked the voice at the other end whether they had got the right foster carers, because duty social workers are not sometimes aware a child has moved,” she said. The caller replied: “I will kill you.”

A number of threatening text messages followed, including one which said: “I know where you live, I’ll kill you, you stole my baby, you can’t have children of your own that’s why you foster”.

The family, who had to spend a week in hotels before they got the all clear to go home, later learned the hospital had put their address and number on the baby’s discharge letter which was accidently passed to the birth parents by a GP surgery.

Their other foster child had to be removed from their care after the threats. “He was six weeks away from being adopted,” John said. “It definitely upset him.”

In London, the number of reported data breaches has risen from 114 in 2013 to 152 in 2017, across 17 boroughs that responded to BBC Freedom of Information requests.

Barnet Council said a foster carer’s address was disclosed to a parent and two children’s care plans were left on a train. The authority said all breaches were investigated thoroughly.

In Lewisham, a member of the public was given some “scrap” paper to use but found personal information on the other side of the sheet. The council has been contacted for comment.

In another breach, Greenwich Council children’s services files were found by a resident in their garden.

In a statement, the authority said: “The document was handed out to parents and professionals ahead of a conference so it is possible that the breach was not caused by a council officer. “The document was immediately handed back to the local authority.”