By Dan Rowley on Comments Off on Foster Carers Union 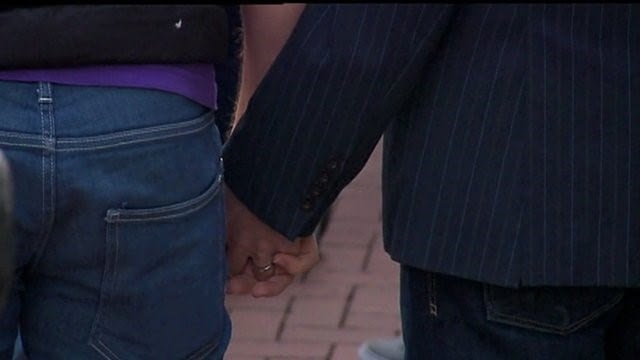 The Foster Care Workers Branch is the official union of foster carers in the UK. It was formed on 19 September 2016, making it the newest member of the Independent Workers Union of Great Britain (IWGB). From 2016 many local councils have been reducing fees, cutting training budgets and allowances. Unfortunately, many foster families now earn below the National Living Wage. The Guardian reports that changes introduced in Bradford mean that if foster families go six weeks without a placement their retainer fee is halved. The fee is abandoned completely after twelve weeks. Cutting these retainer fees means foster parents are under undue pressure to take any child, regardless of whether it is suitable or not.

Unlike other health-care professionals, foster carers cannot challenge decisions to cut fees. This is because officially they have no working status. Officially they are self-employed. Foster carers suffer all the disadvantages of being self-employed without experiencing any of the benefits. They are tied to one agency or council. They cannot claim sick pay or pension rights. They also have no employment rights, so cannot challenge unfair dismissal.

Under the guidance of Shadow Chancellor, John McDonnell, foster carers voted to unionise and join the IWGB. Through unionising they hope to improve their working conditions and address their precarious legal status. On 9 October 2017 an employment tribunal was lodged on behalf of a foster carer by the IWGB. The claim is against Hampshire County Council. If successful, it is believed that the case could introduce a precedent for thousands of other foster carers with similar claims. A previous case, heard by the Court of Appeal, decided that foster carers could not be classified as workers, as there is no legal contract between carer and organisation. However, this case is being argued under European employment law. It is unclear as to how leaving the EU will affect foster carers in the UK.

The appeal for more rights is indicative of the wider scrutiny on the new working relationships formed by the Gig Economy. The Fostering Network estimates that 9, 070 foster families are urgently needed across Britain to meet demand. The current mistreatment of foster carers will not help the required recruitment drive. Ultimately, the children in care will suffer as a result.
If you are interested in joining the Foster Care Workers Branch to campaign for better rights for foster carers, please follow this link.