By Dan Rowley on Comments Off on Foster carers ‘golden hellos’ 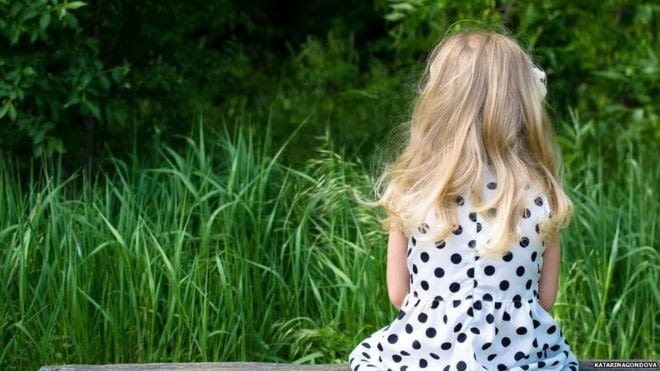 Some agencies pay “golden hellos” of around £3,000, but then charge councils more to care for the same child.

The Association of Directors of Children’s Services says the practice is immoral and should be banned.

Foster agencies question the way in which councils cost their own services.

The National Association of Foster Providers also says transfers of foster carers to agencies from local authority employment may happen for reasons to do with the needs of the child.

A recent independent review of residential care by government adviser Sir Martin Narey said that in 2014-15, eight commercial fostering agencies made around £41m in profit.

Not all agencies make money, some are charities or not for profit organisations.

The president of ADCS, Dave Hill, said that companies should not be profiteering from children in care and objected very strongly to “golden hellos”.

“Local authorities are very committed to recruiting, training and supporting foster carers and that costs a lot of money,” he said.

“Then these agencies come along with a golden hello, they take our foster carers and we’re massively out of pocket.

“We think that’s immoral and wrong and we think it should be stopped with immediate effect.”

Mr Hill said that it cost authorities thousands of pounds to assess and train foster carers – a cost that was wasted if the carer then transferred to an agency.

And often the council, which has responsibility for children in care, will then have to pay the agency much more for the placement to continue.

However, he said, the foster carer did not get any extra money for looking after the child.

“We think those resources ought to be spent directly on the care of children in the care system and other children in our area,” he added. “This is simply just taking that money away from the needs of local children and we think that is wrong.”

Jan Hester has fostered nearly 50 children during her 11 years as a foster carer for Essex County Council and has seven children of her own.

With a degree in therapeutic fostering, Jan now specialises in caring for children from the most traumatic backgrounds.

She has always taken her role as a mum very seriously and regards fostering as a vocation rather than as a means of making money – foster carers are not paid an hourly minimum wage, she says.

She has been approached by independent fostering agencies but has always turned them down though she says she understands why some carers might be tempted.

“I don’t agree with it. The amount of work that goes into getting someone approved… takes months, hours and hours of social workers’ time to get you through that process… and then to be poached and go to another agency.”

Jan fears some agencies might not offer the same level of support to carers as local authorities.

“I also know lots of foster carers that now attend the foster carer support groups that I attend that have come from those agencies, because they felt unsupported and that they felt there was more training and more support with the local authority…

“If you’re unsupported, ultimately it’s the children that are going to suffer because these can be really traumatised children that need lots of support…

“If you don’t get the same support you can’t cope as a foster carer when those children are displaying really complex behaviours. You end up with them being moved on and being moved and moved and ultimately the child suffers.”

Harvey Gallagher, the chief executive of the Nationwide Association of Fostering Providers, said councils’ calculations of their costs for fostering did not include the full total of back office and support costs.

He said the NAFP had looked in detail at the way a small number of local authorities cost their own in-house fostering services and said they were based on “seemingly arbitrary assumptions”.

“Little account” is taken of the differing needs of children when looking at costs, he said, adding that those placed with independent foster providers often have greater needs and therefore looking after them is more expensive.

Children and Families Minister Edward Timpson said: “As someone whose own family fostered for many years, I greatly value the vital contribution that foster carers make to children’s lives and am committed to ensuring they receive the support they need.

“That’s why, following the recommendation made in the independent review by Sir Martin Narey, we are launching a national stocktake of fostering to better understand current provision – including looking at the role fostering agencies play.

“Alongside this we have supported the testing of new and innovative models of foster care through the £200m Children’s Social Care Innovation Programme, including better ways to support foster carers.”

The revelation comes amid a shortage of foster carers.

It is thought that at least 9,000 new fostering families are needed to look after the record number of children in care in England.

CoramBAAF, the independent adoption and fostering organisation, says the government’s review of foster provision is a good opportunity to look at the financial incentives.

Jacqui Lawrence, a fostering development consultant, said: “Both independent agencies and local authorities can provide effective support services to foster carers in different ways and it does not have to be solely financially led.

“The focus needs to return to encouraging foster carers to explore what it is they need from their agency to enable them to take comfort and delight in the children and young people they are caring for.”