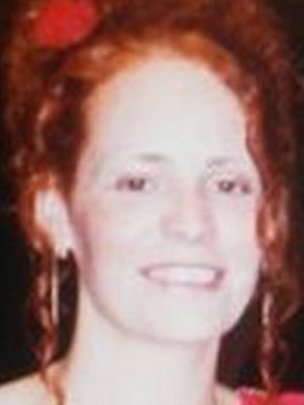 A fatal accident inquiry (FAI) into the death of a foster carer who was killed by the 13-year-old boy she was looking after will begin later this year. The boy stabbed Dawn McKenzie 10 times at a flat in Hamilton on 24 June 2011, after he had been grounded.

He was detained for seven years after admitting culpable homicide on the grounds of diminished responsibility. The Crown Office said the FAI would hold a preliminary hearing on 29 April and get under way on 17 September.

The boy’s trial in 2012 at the High Court in Glasgow heard that in the days leading up to the killing, his Xbox, mobile phone and laptop had been taken from him.

Dissociative state
He attacked Mrs McKenzie, 34, after her husband Bryan left the house, stabbing her 10 times on the head and body. The fatal blow severed a major blood vessel and caused her to bleed to death.

The trial heard that the boy spent his early years falling victim to physical abuse from his natural parents – and that this prevented him from learning the differences between right and wrong.

The court was told the teenager was suffering from a mental condition, called a dissociative state, in which he was unable to properly distinguish between reality and fiction.

It was also said that his mental condition meant he was unable to keep being grounded in perspective and was unable to fully explain why he killed his carer.

A later review of the care he received was commissioned by Glasgow Child Protection Committee. The review identified several failings in the teenager’s care package but concluded that Mrs McKenzie’s death could not have been anticipated or prevented.