By Oscar Williams on Comments Off on Forgotten Children? 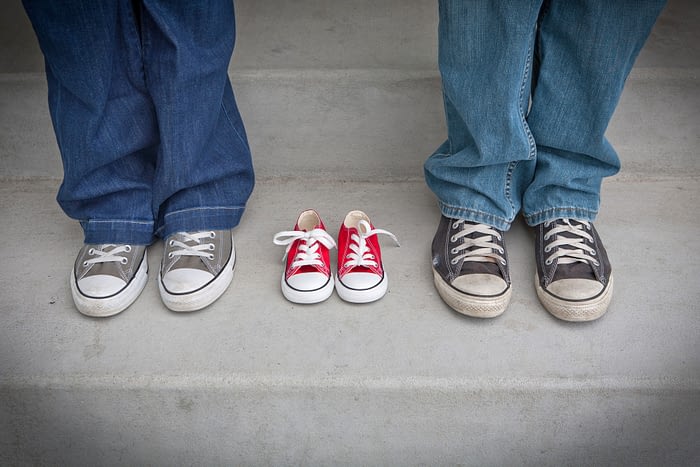 Election Special: Are Children in Care Being Forgotten?

Amid the chaos of Brexit and the looming climate emergency, are the voices of the most vulnerable in our society being excluding from the national debate?

Over 140 leaders of charities and organisations working with vulnerable children across the UK believe so. In an open letter, they have called on all Party Leaders to put the needs of our youngest citizens, particularly the most vulnerable, at the heart of this election, urging them to prioritise their needs in the next Parliament.

They’ve asked all the political parties to commit to the following three actions to improve their outcomes:

• Clearly set out your party’s priorities for vulnerable children.

According to the Child Poverty Action Group, the number of children in the UK living in poverty in 2018 rose to 4.1 million and a child goes into care every 15 minutes. It’s also estimated that one in eight 5 to 19-year olds have at least one mental health condition. The collection of children’s charities and organisations want all parties to say how they will protect children from these and other challenges, such as online harm, youth violence and the criminal exploitation of children.

• Put children at the front of the queue for investment.

Crucial frontline services are increasingly facing a funding crisis, as the number of children needing support continues to rise. A recent report from the Institute for Government shows that there has been a 17% increase in the number of children in care since 2010. Yet in the same period, overall spending on children’s services has dramatically decreased. Spending on Sure Start children’s centres, services for young people and youth justice was cut by 56% between 2010 and 2018. The Local Government Association estimates the funding gap for children’s services to be £3.1bn by 2024 and England’s Children’s Commissioner says £10bn is needed to ensure all disadvantaged children have access to the services they need.

• Extending and expanding the Troubled Families Programme to 500,000 homes

• A cross-government Cabinet committee for children

Currently, Labour and the Liberal Democrats are both offering multi-billion-pound, universal childcare policies for pre-school children and increasing the annual spending on children and adolescent mental health services. Labour has also published a Youth Manifesto which includes an additional £1bn investment in youth services, votes at 16 and guaranteeing every child has access to a school counsellor.

While the Conservatives aim to create 250,000 extra childcare places during the holidays for primary school-age children—approximately 5% of that age group. They estimate it would cost £250m per year for three years, with an additional £250m for one-off costs such as buildings.

Increasing the level of care provided to all children will help to reduce the burden of care on foster carers. But in some quarters, there is a concern that care experienced young people haven’t featured highly enough in the debate so far.

That’s why the UK’s largest fostering and adoption charity The Adolescent and Children’s Trust (TACT) is calling on all Britain’s political parties to step up and make children in care, foster carers and care leavers a fundamental part of their election promises.

Notably, TACT was not one of the charities or organisations to originally co-sign the open letter which called on all parties to commit to three fundamental actions. Instead, TACT has produced its own manifesto, which calls for specific policies for young people in care. These include:

TACT argues that foster carers are naturally experts on the children that they look after and therefore should automatically have full delegated authority for all decisions made about them unless there is a valid reason not to do so.

TACT also wants to see local authorities and governmental agencies offering more appropriate employment opportunities to care leavers. Approximately, 40% of all care leavers aged 19 to 21 are not in education, employment or training, compared to just 13% for this age group overall.

The Staying Put scheme enables young people in foster care to remain with their carers until they are 21 years old. The government has previously announced that an additional £10 million will be used to expand the scheme. But its future is still uncertain because funding is only secured until 2020/2021.

TACT advocates more transparency and accountability in the fostering market, to ensure that there are enough resources remaining within each provider to guarantee focus is not lost on the needs of children and young people.

It’s yet to be seen to what extent the pressure from all these organisations translates to real political action. But as Anne Longfield poignantly notes: “Children do not have a vote and unless political parties choose to listen to them, they do not have a voice”.  But far too often the interests of the most vulnerable in our society are subjugated to the interests of others.