By Dan Rowley on Comments Off on Flintshire foster carers could get council tax discount. 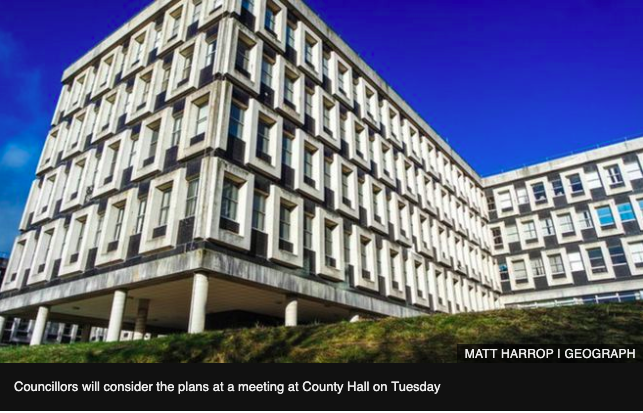 Foster carers could see their council tax bill halved in a bid to encourage more local people to provide a home for children in Flintshire.

The council is looking to cut the rising cost of paying for foster care, with many places outside the county.

Last year, it overspent by almost £1.4m by paying for the care of more than 150 children outside the immediate area.

A report said it was hoped a local incentive would increase the number of foster carers.

According to the council’s projections, it would cost about £92,000 to cover the cost of a council tax discount and that could be recouped if just three children were placed with local foster carers for 12 months.

On Tuesday, members of the ruling Labour cabinet will be asked to consider providing a council tax reduction of 25, 50 or 75% for foster carers from next April.

A 50% discount has been identified as the preferred option, in line with incentives offered by other local authorities, according to the Local Democracy Reporting Service.