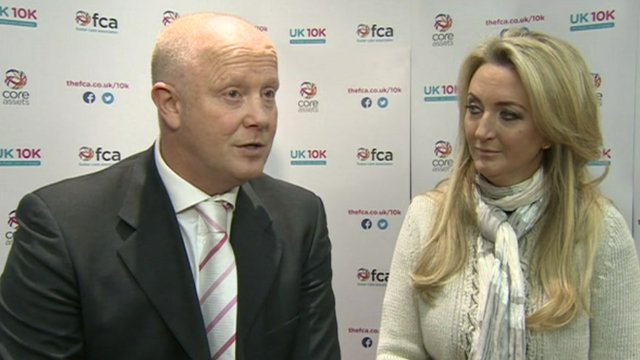 The former Liverpool FC captain Mark Wright has launched a major campaign to recruit 10,000 new foster carers across the country.

Mark and his wife Sue have been fostering for five years, with the pair helping to promote the many rewards of becoming a foster carer.

During a launch at Liverpool’s Anfield Stadium, he said the UK 10K scheme “will transform lives”.