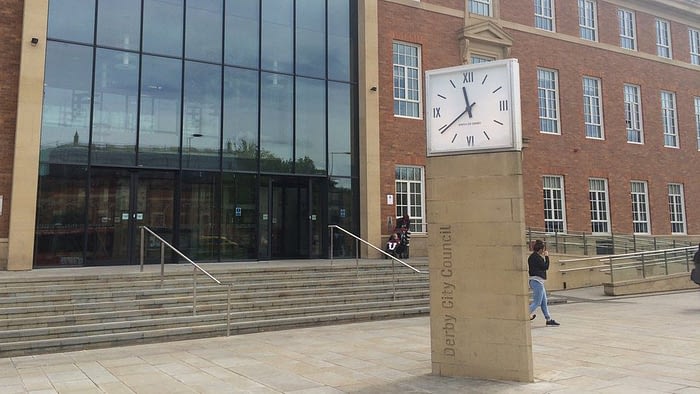 Derby City Council is facing a legal challenge after being accused of not providing enough local accommodation for children in care.

The Good Law Project (GLP), which is bringing the case, said the authority was failing in its legal duties.

Cambridgeshire, Essex, Surrey and West Sussex county councils also face the same challenge over their provisions for children in care.

Derby City Council said it could not comment on ongoing legal proceedings.

“[We] aspire to provide every child and young person in care with the best possible local placement where appropriate,” it said in a statement.

A House of Commons report found more than 30,000 children entering the care system were placed outside of their local authority area, about 40% of the total number.

Derby City Council has said it aims to have 75% of children within its local area, but GLP said a report released in 2019 showed 30% of the 575 children in the authority’s care were placed more than 20 miles from the city.

GLP said sending children to live in homes far from the local authority’s area “can put them at greater risk of criminal exploitation, trafficking and being targeted by ‘county lines’ gangs”.

Gemma Abbott, the not-for-profit’s legal director, said if councils “spend more efficiently in the long-run” and develop local or council-run accommodation it can improve their services.

“Children are taken into care to protect them, but the impact of being ripped away from school, friends and support networks is causing further harm,” she said.

“At the end of the day, councils can, and must, do better.”