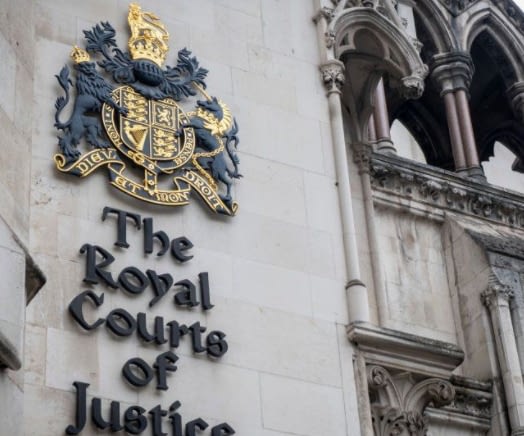 An evangelical Christian fostering agency has lost a court battle over its policy of refusing to allow gay parents to sign up as carers.

The Doncaster-based agency brought the case after Ofsted downgraded its rating over the policy.

Education watchdog Ofsted downgraded the agency’s rating from “good” to “requires improvement” after concluding the agency discriminated against lesbians and gay men by only working with evangelical Christian carers in heterosexual marriages.

At a High Court hearing in July 2020, Mr Justice Julian Knowles said the agency must “must change its recruitment policy to allow gay men and lesbians who are evangelical Christians to apply to become prospective foster parents, and it cannot lawfully refuse to do so”.

The agency appealed the decision at the Court of Appeal in June, where its barrister, Aidan O’Neill QC, argued the ruling was wrong.

He said acceptance that sexual intimacy was exclusively to be enjoyed in a heterosexual marriage was part of the evangelical identity.

The ruling, he said, found the agency could require applicants to be of the same faith, but could not require them to “refrain from homosexual conduct,” which was simply not possible.

“You cannot be an evangelical Christian whose lifestyle is one which endorses same-sex activities,” he argued.

He said Cornerstone’s argument the policy did not distinguish between carers because it sets out behaviour that was required of all was not “tenable”.

He said said there could be “no doubting” the value of the agency’s work or sincerity of its motives.

However, he agreed with the original judge that to justify the policy the agency needed to provide “credible evidence” of a seriously detrimental impact on carers and children if its policy was changed.

He said the agency had not done that and its claim “failed on the facts”.