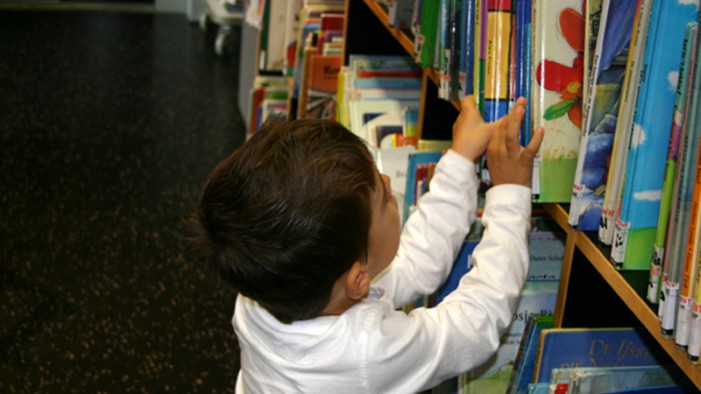 June 2017 marked the beginning of a 13 week public consultation, regarding offences of cruelty to children.

This is being conducted by the Sentencing Council, an independent body who are responsible for developing sentencing guidelines for the courts, used by the courts when passing a sentence.  Throughout the process they are meeting with interested and relevant organisations, such as the NSPCC, the FGM Centre and the Home Office.  Currently, the guidelines that are used were made by the Council’s predecessor, the Sentencing Guidelines Council (SGC), in 2008. The aim will be to update these guidelines, in line with the Sentencing Councils recommendations.

The Sentencing Council have decided to extend the remit of the current Child Cruelty guidelines. The offences covered by the guidelines have expanded from cruelty to a child to the following:

The Council felt that causing or allowing a child to die or to suffer serious physical harm is an offence that is similar in its nature to the offence of cruelty to a child and is therefore wholly appropriate to include in the updated guidelines.

BBC News reported that “abusive or neglectful parents who blame their partner for their own child cruelty could face tougher sentences in new court proposals.  The new sentencing guidelines in England and Wales say blaming others should be considered an “aggravating factor” when deciding a sentence. The change comes after many cases where one parent or carer sought to blame the other for what had happened.”  The Sentencing Council said the guidelines have been designed to allow a “better assessment of these complex offences” to help ensure “consistent and proportionate sentencing”.

Mrs Justice Maura McGowan, a member of the Sentencing Council, said: “These offences are committed against particularly vulnerable victims – children – and so we want to ensure that sentencing properly reflects the harm they have suffered.  It is recognised that offences vary greatly – from the child who is put at risk of harm from a one-off lapse in care, to those who have been subjected to deliberate and ongoing acts of cruelty.”

The guidelines which are being proposed by the Sentencing Council should enable to courts to respond with a clear approach to sentencing that is in tune with the expansion of the range of offences covered under the new guidelines.  It also ensures that those cases involving “significant force, a weapon or multiple incidents of cruelty are always treated as being in the highest category of culpability.”  A spokesperson from the Ministry of Justice said that “Child cruelty is abhorrent and the impact on victims can be immeasurable. Those who harm children should feel the full force of the law.”

Since many of the children that are placed in care on a weekly basis in the UK have suffered offences under both the old guidelines and the proposed new guidelines, it is essential that foster carers, foster agencies and all relevant professionals involved are aware of this consultation process, and consider the likely impact on the life and well-being of those in their care and under their supervision.
https://www.sentencingcouncil.org.uk/wp-content/uploads/Child-cruelty-consultation_FINAL_WEB.pdf