By Dan Rowley on Comments Off on Boys, 7 and 10, abandoned in ‘upsettingly squalid’ house 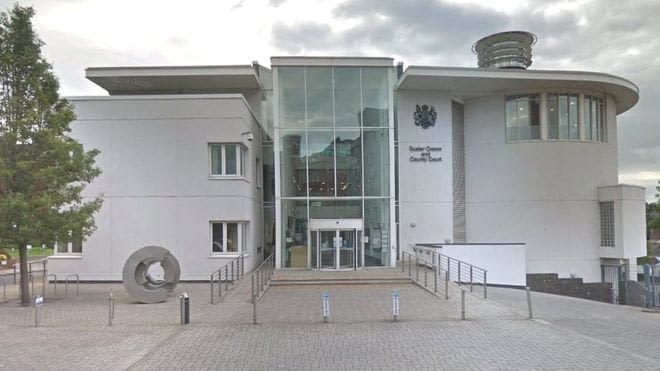 A woman who left her sons surrounded by “rotting rubbish” has been given a two-year suspended prison sentence.

The boys, aged seven and 10, were meant to be home-schooled but were abandoned at their “upsettingly squalid” house in Devon between December 2018 and July 2019, while their mother went to work.

She cannot be identified for legal reasons.

Three children, including an older girl who also lived there while attending school, are currently in foster care after being rescued by police.

Judge David Evans imposed a two-year prison sentence, suspended for two years, after social workers’ reports which said the victim’s recovery would be damaged if their mother was jailed.

The boys were suffering from vitamin D deficiency from a lack of sunlight, after being trapped in a house with permanently drawn curtains, the court heard.

Their teeth were decaying after living on a diet of sweets and cakes and they had American accents from watching television all day.

“The house, from top to bottom, was knee-deep in wrappings and rotting rubbish.”

A police officer with two decades experience of child abuse cases told the court it was the worst case of neglect she had ever seen.

The children were discovered after their mother failed to pay rent and attempts were made to repossess the house.

The entire ground floor was inaccessible because of the volume of rubbish and there were cat faeces all over the kitchen floor.

The children’s education should have been monitored by Babcock LDP, a company contracted by Devon County Council, the court heard.

Attempts to contact the mother were made, but no home visit ever took place.