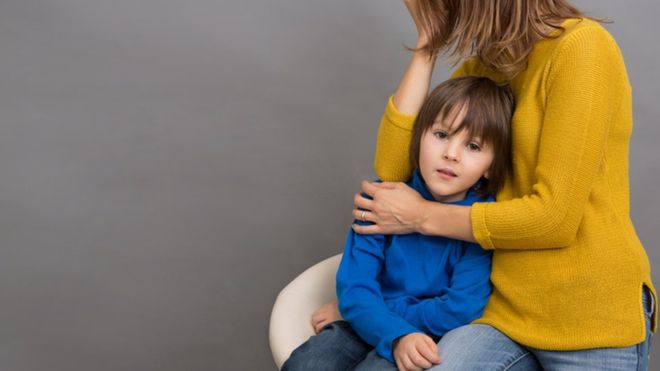 A Bill described as “a bonfire of child protection rights”, which would let councils opt out of key legal duties to children, was debated on Tuesday.

The Children and Social Work Bill would let local councils apply to set aside children’s rights and checks on care to try out innovative ways of working.

The government argues it is a bold approach to removing red tape.

But campaigners say allowing councils to opt out of these long-standing duties is risky and unnecessary.

The legal duties affected by the Bill relate to nearly all the social care services children receive from local authorities laid down in numerous acts of Parliament.

These include statutory rights on child protection, family support, children’s homes and fostering, support to care leavers and services for disabled children.

About 50 organisations publicly oppose the proposed exemptions – including the British Association of Social Workers, The Care Leavers’ Association, Women’s Aid, Liberty and the National Association of People Abused in Childhood.

They have banded together to form a group called Together for Children to oppose the Bill, which was debated by a House of Lords committee on Tuesday.

The organisation said: “Children’s social care laws have evolved over many decades, often in response to failures in care and protection but also because of new knowledge and understanding.”

Carolyne Willow, director of independent children’s rights organisation Article 39, said: “More than 107,000 members of the public have signed a petition opposing the plan.

“With such a radical and unprecedented change to children’s law, it’s not unreasonable to demand a Green and White Paper consultation.

“We have been unable to find any example of any other country which allows councils to opt out of their duties to very vulnerable children and young people, including those the state is directly responsible for by law.”

If the Bill becomes law, local authorities would be able to apply to the Secretary of State to be exempted from one or more legal duties for a period of three years, initially, so it can try out new ways of working. This could then be extended for a further three years.

The government argues this would allow children’s services departments to pilot new ways of working and potentially achieve better outcomes. It also insists no-one would be put at risk.

A Department for Education spokesperson said: “Local authorities should have the freedom to work with social workers so they can develop new and effective ways of supporting the vulnerable children in their care.

“We know that over-regulation can get in the way of good social work practice and the power to innovate will allow us to test new approaches in a carefully controlled and monitored way. To suggest it would place children at risk is simply wrong.”

It comes after a government-commissioned review of social work suggested departments were tied up in procedural knots and tick-box regulations.

But children’s groups, as well as peers who debated the bill, argue there is no need to scrap key planks of primary legislation which guarantee children’s rights, to allow innovation.

They argue that it is more the rules, regulations and guidance attached to that legislation that could be set aside.

The Bill has seen significant sections defeated by crossbench and Labour peers in the Lords, but these have largely been reinstated in new clauses.

“This legislation breaks with the post-war consensus of protecting the most vulnerable children in our communities, by removing the obligations on local authorities to carry out a series of measures which benefit them.

“It could allow local authorities to fail to provide accommodation to looked-after children, remove the requirement to assess the needs of disabled children as they approach adulthood and even prevent children in care having reasonable contact with their parents.”
Source: BBC